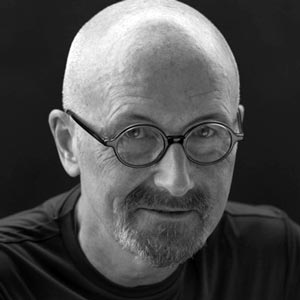 Mounsey grew up in Scotland, and studied at Trinity College London. He spent two decades of his adult life in Brazil writing a huge variety of music. His diverse résumé includes writing hit songs for a Mexican boy band and recording the music of indigenous communities in the Amazon rainforest.