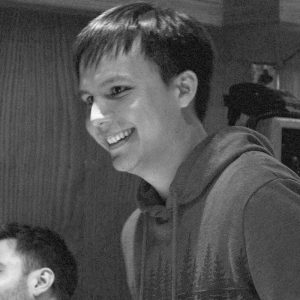 Born and raised in the Costa Rican town of Heredia, music has been around Daniel since childhood. Daniel’s mother was a classical pianist originally from China and his father a Costa Rican trumpet player & band director. Daniel began listening to film scores after his brother, who also plays the trumpet, developed a passion for them, often times encouraging Daniel to learn parts of the scores on the piano and guitar. After playing in numerous bands, Daniel decided to pursue music professionally at 15 years old and later went on to study Jazz Guitar at the University of North Texas, where he received a scholarship. In 2009, he moved to LA and began working as an assistant and occasional guitarist at the studios of composers such as Klaus Badelt and Hans Zimmer. Eventually composing additional music under Klaus and later deciding to open his own studio.