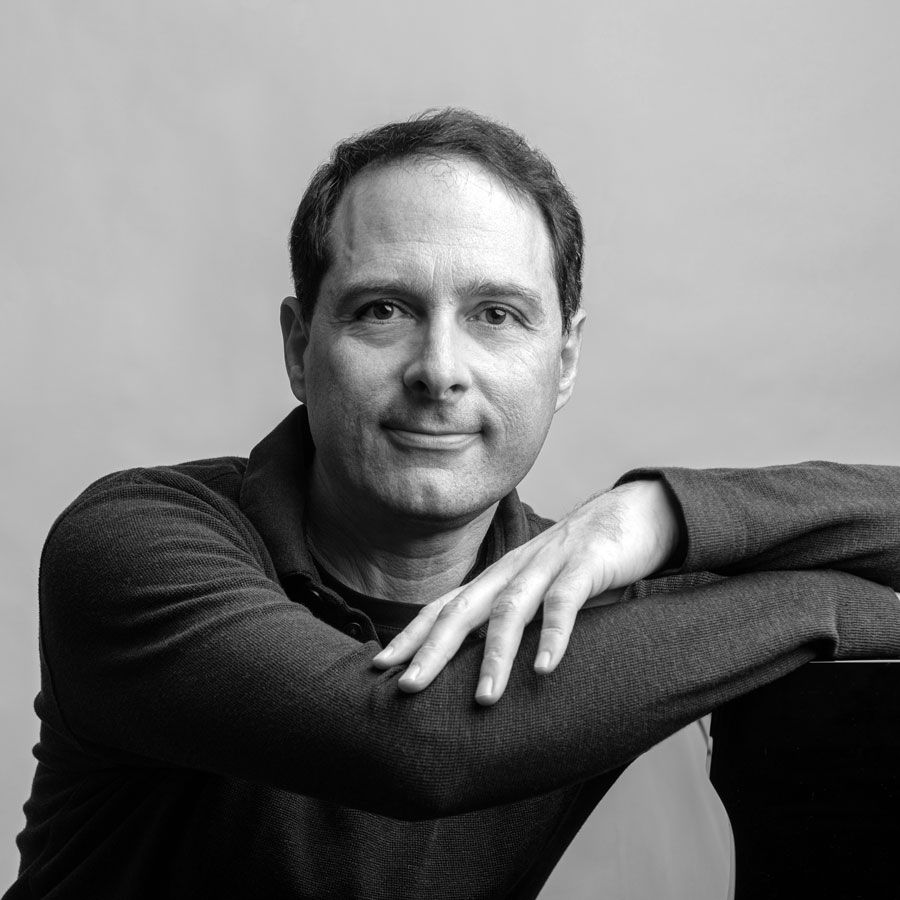 Golden Globe-nominated composer Alex Heffes is known for his scores to award-winning films such as The Last King of Scotland, State of Play and Mandela: Long Walk to Freedom. It was his scores to Kevin Macdonald’s Academy Award-winning films One Day In September, The Last King of Scotland and BAFTA-winning Touching The Void that first brought him to international attention. Alongside his long collaboration with Macdonald he has worked with many of cinema’s top filmmakers such as Stephen Frears (The Program), Mira Nair (Queen of Katwe), Peter Webber (Emperor), Catherine Hardwicke (The Last King of Scotland) and J.J. Abrams (on the Stephen King mini series 11.22.63.). His score to the 8 hour event miniseries Roots premiered in 2016 on History, A&E Network and Lifetime receiving widespread critical acclaim and winning Alex the Hollywood Music in Media award for best TV score.

Alex’s versatility has led to scoring across a vast range of movie genres from Charles Ferguson’s Academy Award-winning Inside Job to the New Line horror film The Rite and Mikael Hafstrom’s action thriller Escape Plan starring Sylvester Stallone and Arnold Schwarzenegger. He collaborated with director Tim Burton on his screen adaptation of Sweeney Todd. His score to Justin Chadwick’s film Boy was featured at the opening ceremony of the Olympic velodrome at the 2012 London Olympics.

Alex was nominated for a Golden Globe for his score to Mandela: Long Walk to Freedom. He received a BAFTA nomination for the HBO drama Tsunami: The Aftermath and in 2011 was awarded Discovery Of The Year by the World Soundtrack Academy. In 2012 Alex won the Ivor Novello Award for best film score of the year for The First Grader and in 2016 he was invited to become a member of the Academy of Motion Picture Arts and Sciences.